Did you remember the days when you were a small child looking forward to the first snow to go out and having fun? Sitting at the window and staring at the dancing snowflakes out in the cold? Back in the childhood again I was adapting my training plan to have some fun in the snow. Instead of waiting for the sunny afternoons to have a great long ride it’s now waiting for the very cold and snowy evenings and nights to test the materials, working with the cold, building endurance and getting used to run in the night.

My first snow adventure was yesterday when i was out in the forest after a day of snowfall. You won’t believe but i was really alone out there. and i was asking myself for the reason of that. was it beacause i was running blind as a bat on contact with all the trees and bushes not able to see anybody running on my left, right or in front of me? Or was it because there was nobody mad enough to run that deep into the forest loosing almost the path? It doesn’t matter. Event though the panorama wasn’t great, the experience truly was. And it was one of my most efficient “high knee” trainings ever 😉 Here is a view on the trail, “when the trail is leading you”. 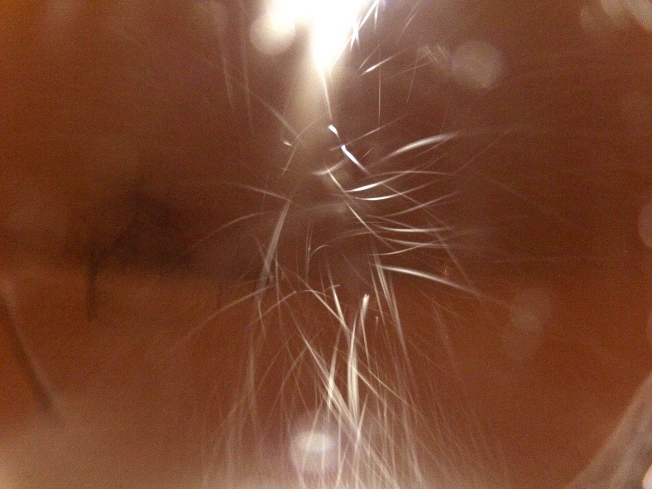 Inspired by my friday run I’ve decided to do my saturday brick training in the evening too. As there are four months left till day 1 I wanted to take opportunity of the dropping temperatures to train, to work with the ground (ice, snow) and to experiment with the clothing. So I started close to eight with 90 minutes of spinning and looking the trashy, bloody action movie called “Ninja assassins”. Everything was in place for the run out in the cold. Armed only with really basic clothing (how less can i wear without getting cold?), my Mizuno Cabrakan 4, my ipod  and a lukewarm leg of my bread man – freshly baked by my outstanding support team – i was leaving the house towards Restaurant Rigiblick on the other side of Zurich. 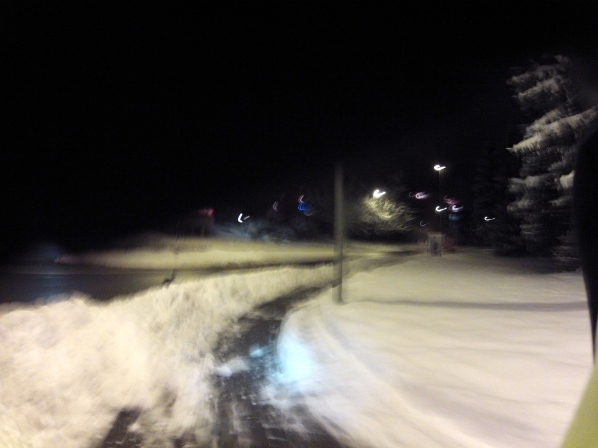 I was running about 120m when my newly acquired ninja reflexes were preventing the worst case: an almost crash on ice. Lucky me, my body and legs were already warm from the bike session. Both legs – the one of the bread man and mine – were safe. I guess it looked a bit like uncontrolled core stabilisation training on the street. “Why did you leave without the spikes? Is this already the old men’s running madness coming over me?” But you know what, it comes even better: i decided to go on instead of running back the few meters to change the shoes. But looking back it was the right decision as I just had to learn to “read” the streets and footways. I was running along the thin line between the snow mountains along the street and the potentially icy dark footway – great training for balance and the feet. I was crossing people shaking their heads, giving me direction through the ice, showing thumbs up or just staying there and looking at the alien that was rushing by with this fully packed backpack (always on mid and long runs) and glowing from the forehead. I was running into the city along the inspiring Ironman transition zone in Zurich, then along the lake through the lights towards Bellevue and then up to the Zurich Berg, where I was meeting my support team at Zurich Fluntern. They were back again from picking Max from work and driving all home now. When I was entering the car, looking into the eyes of Max I was reading something like “Are you completely nuts?” in his disbelieving eyes. Yes, I am nuts. But who cares? I don’t. 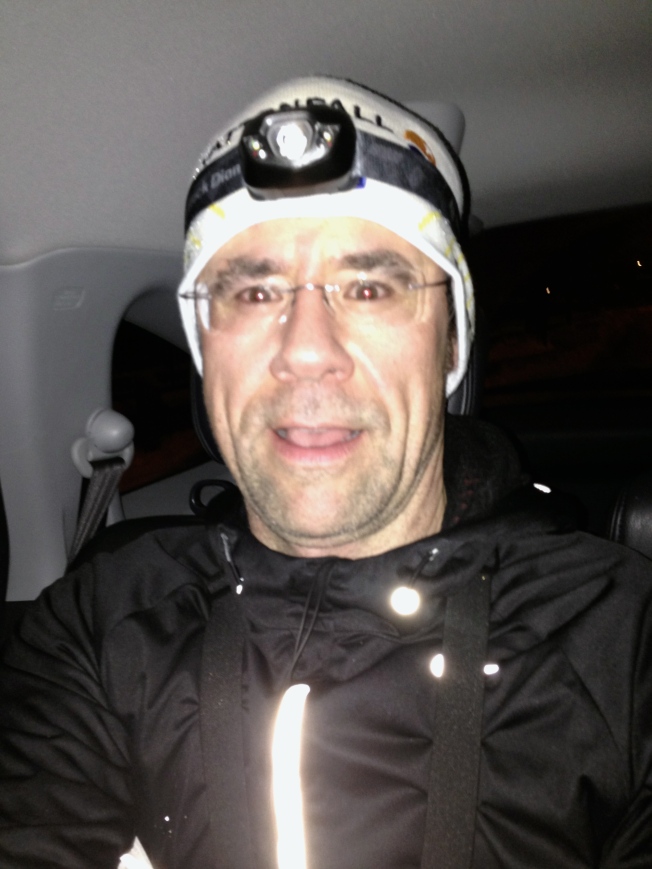 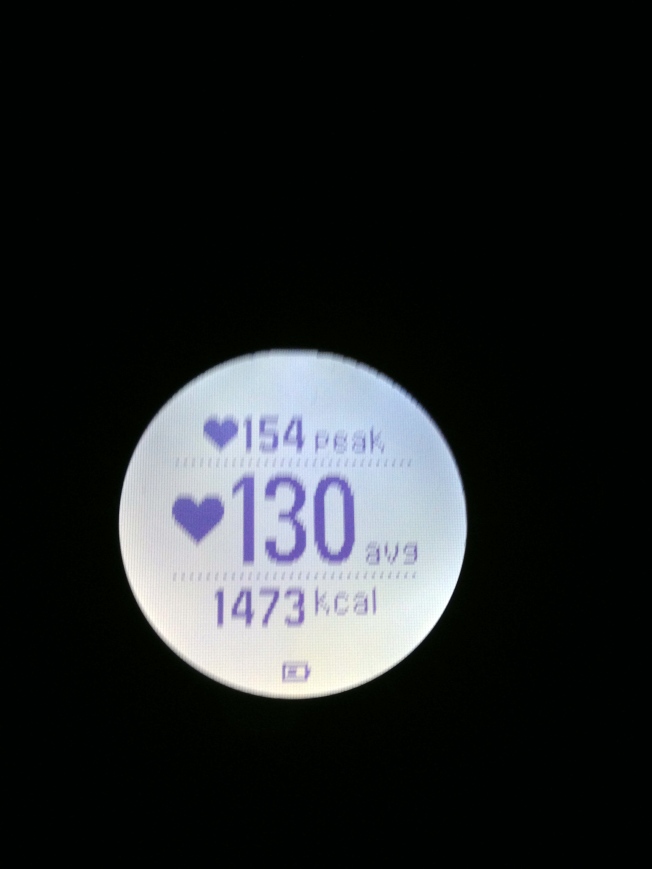