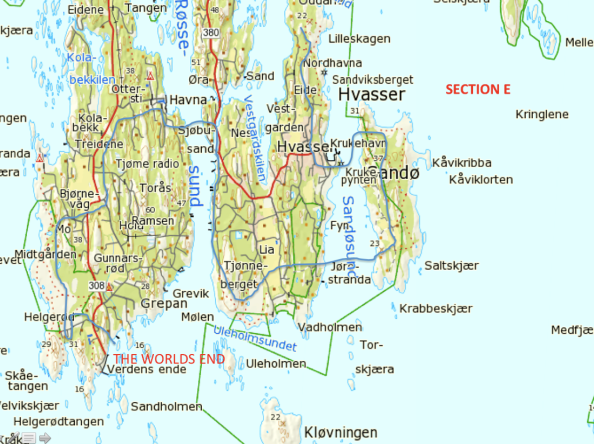 Racing to the World’s End

The end of the year is close and the goals for 2015 set. Most uf us are fixing the race calendar for 2015. And it’s the time when we re-start our engines with off-season training. After a period of working and orientation I have fixed my plans and restarted with structured training. This post is the first one in a series of my way to the World’s End.

My last year wasn’t satisfying at all. I wasn’t training enough for all the tough races I did and I was far too busy. In the end I am happy with what I finished and did, but I had to step off deliberately from my tough-races-training-path to think over my family-work-sports-balance and my future plans. The outcome served two ways. First of all I fixed 2015 with some grueling races to spice up my life (nothing new) and subsequently I asked my coach Kurt Müller to support me with his experience but also to kick my ass to train more consistently and to do what makes me stronger and going longer. I will stay with „tough races, high motivation“. But this time my training will be be more consequent. And I have to fight my inner weak to follow the path more consequent. Which means: to follow the directions of my coach.

Back to the challenges. Next year is going to be cold and wet. The challenges will lead me „to the world’s end“, more precise to Verdens Ende in Norway. A small place at the end of the Oslofjord. Yes, I will go north again and „nature“, „weather“, „stamina“, „will“ and „great people and friends“ will give me the happiness I am looking for. But before ending up in Verdens Ende there are some top overs. 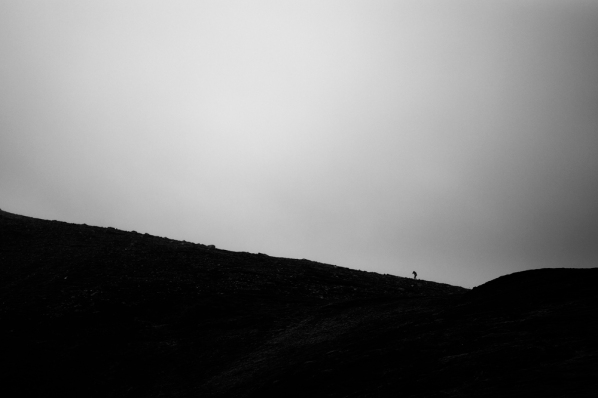 The first one next year will be the race in Ireland which I did already this spring. It will be my first reference point early in the year (March 7). The race is a long and tough non-stop endurance race over 250km in Irelands most northern part along the atlantic coast. As a group of 100 starters we will complete 15km of kayaking, 166km of cycling, 5km of mountain running and 64km of road and trail running through wind, rain, snow. I never did a race where I was so close to other competitors and to natives. And the scenery is just stunning. I love it, that’s why this special event is on my list again. In 2014 finishing was the challenge. In 2015 I am trying to finish it in much less than 20 hours. With a smile and a warm body. 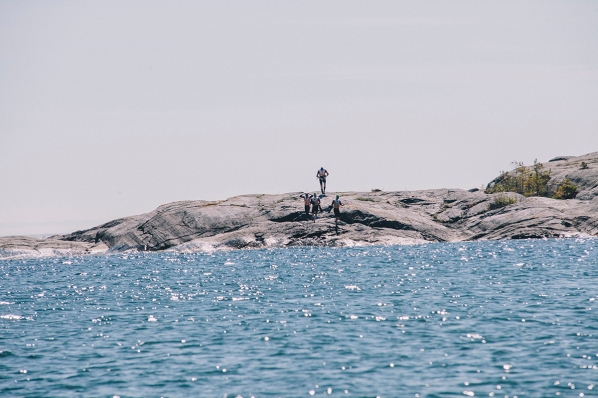 Already at the end of May I will race the first of three Swimruns in 2015 together. I will do them together with Jacob Juul Hastrup, a living danish endurance legend. We are equal in the water but outside the balance of power will clearly be on Jacobs side. This will make me working hard during the upcoming trainings investing in some extra arm, core and leg power. I am sure we will have a lot of fun there outside. UTO Swimrun in Sweden is a ö-till-ö-qualifier and one of the shorter Swimruns with a distance of 3.8km in the water (13 sections with up to 480m distance, including some exposed rock’n roll passages) and 33km of running on dirt roads, single tracks, cliffs and rocks, completely offroad and with some challenging short, steep sections to climb. We will race it in our neoprenes, with a backpack, paddles and shoes on. All the time. Goal: teaming up and preparing for the upcoming swim runs. 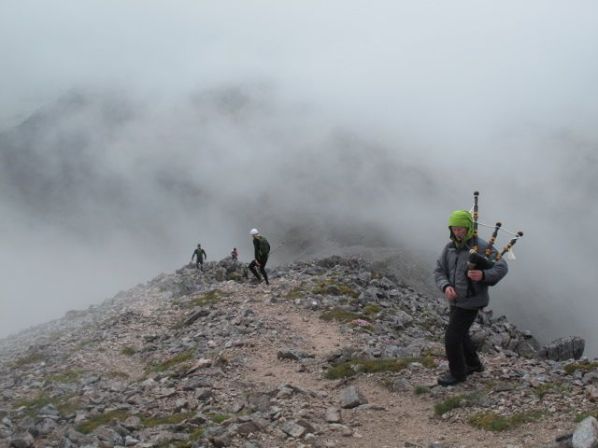 End of June then I will travel to Northern Schottland to finish my first key race in 2015, the Celtman. It’s one of the three long distance triathlons of the Xtri extreme triathlon series of which I did already the Swissman. There will be two major challenges. First of all the water temperature during the swim (it was 10.5°C this year). And second, some parts of the run are really tough and rough. The steep climbs and downhill sections will be demanding for our wobbly legs. Goal: Finishing without crashed knees or legs.

3 weeks after Celtman I will travel up to Norway to race again with Jacob. This second swimrun is called Rockman. I let the organizers explain the concept: „This is the challenge against what locals say is impossible, the battle against one of the most dramatic natures the world has to offer. This is the adventure that will force you to cross crystal clear ice cold fjords, climb longer stairs than you ever thought existed and master rocky mountain plateaus. Your weapons of choice are your team mate, your wetsuit, your running shoes and your body and mind.“ The unemotional facts are: 10 swims of 6km in total and 10 runs of 35km in total, 2’800m elevation gain, 4’444 stairs and the legendary Preikestolen as a touch point. Goal: Finishing as the best swiss-danish team 😉 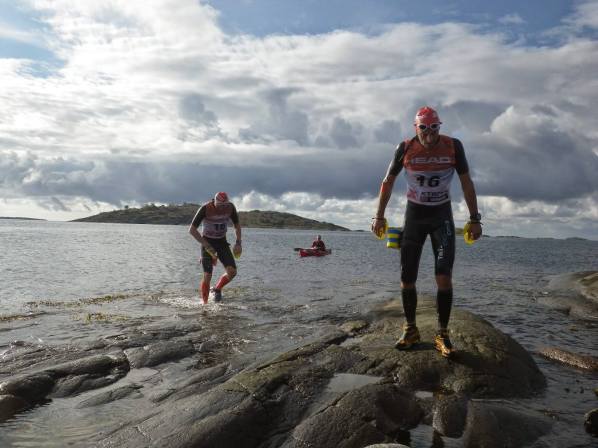 Last but not least we will race to the world’s end, Verden’s Ende. The good thing with this race is that I have enough time to recover from Rockman and to train for it. The bad thing is: The second edition of „To the world’s end“ is going to be tough. Up in the Oslofjord we will kick our asses through 8km and 27 sections of fresh sea water and 50km of rocky island trails. It’s designed by the Norseman winner Tom Reman. Goal: Finishing as the best swiss-danish team.

Overall it will be a fight against my inner weak as i have to swim much more seriously and invest a lot more time in core training and leg power to survive all the trails. The other part of the success will be in our heads and in the hands of mother nature. These are the challenges I like. It’s all about those intense confrontations with ourselves and our inner weaks.

Here are the official Websites of these fantastic races. Check it out, maybe it’s gonna be your next challenge: