It was a short week as I was looking forward to finally check my equipment in the cold. I was putting it together during the last weeks after talking to a lot of experts with various backgrounds (here is the link to the equipment list). And then … the day before the test, Miss Influenza was knocking at my door (headache and a cold). Should I go for it or not? I did and that was good so. Because everything worked better than expected. And the short run became a big motivation for the next weeks.

The temperature at the Migros cold storage house was at -26°C which is – in the best case – comparable to the conditions up there. There is one aspect which makes it only a test: the chill factor out on the arctic ice. Some of the people are talking about a chill factor of up to -100°C.

The test showed the following:

Overall there is one key learning. When I was taking off my jacket, a very thin layer of ice was lying on my chest which also cooled down the upper front of my body a bit. As I am expecting lower temperatures than today – combined with wind – it means, that my concept  should work. But! Today I was running sharply below 70% of my max. heart rate and I am sure that with the snow as a slippery and fluffy underground my heart-rate will go up and heat up my body much more than today. In a second cold storage house I’ll have the chance to run at about 5°C warmer temperatures which helps to simulate this situation better. We will see …

After all it was a great hour in there and it was really fun. But knowing that mother nature won’t be so kind and that lady cold is waiting for me, I’ll have to do my homework till the next test run. There will be two or three more short runs (1 hour or so) and maybe one or two long jogs with race simulation at the end …

Here are the pics and a movie about the test of today. You’ll see that within a short time lady cold started to decorate me with ice like a Christmas tree.

And thanks again to the team in Neuendorf. Especially to Mister Mayor, who made it possible and made they great pictures during training. By the way, they where checking every 10 to 15 minutes if Forrest Gump is still alive and running around. 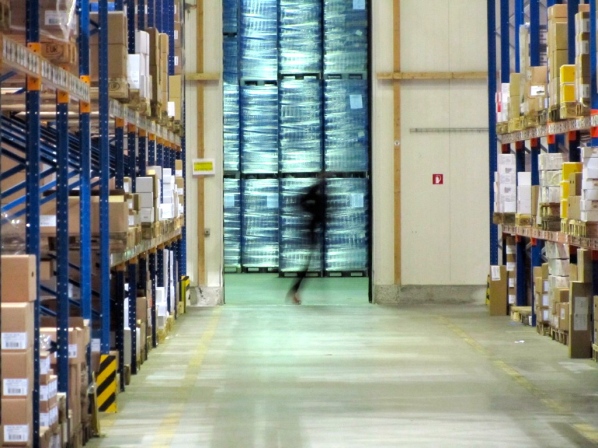 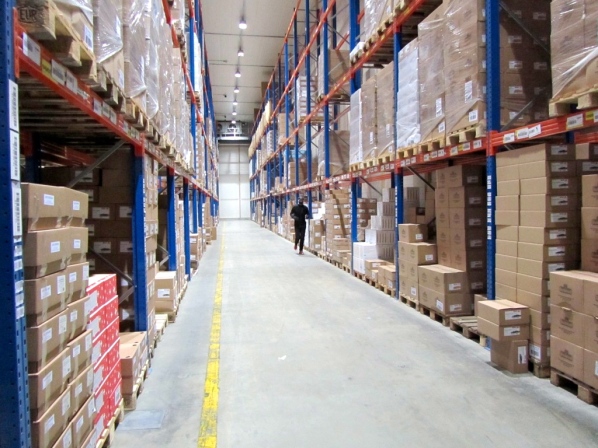 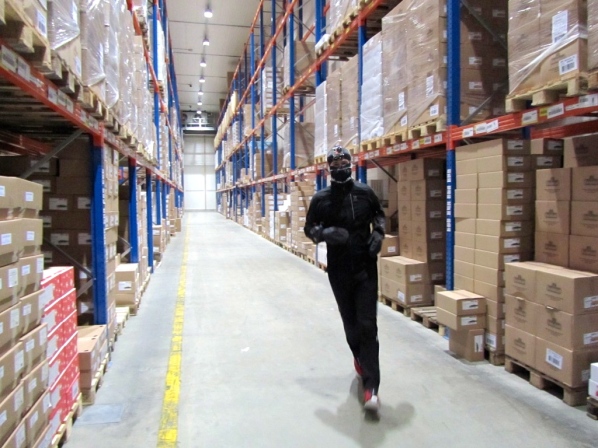 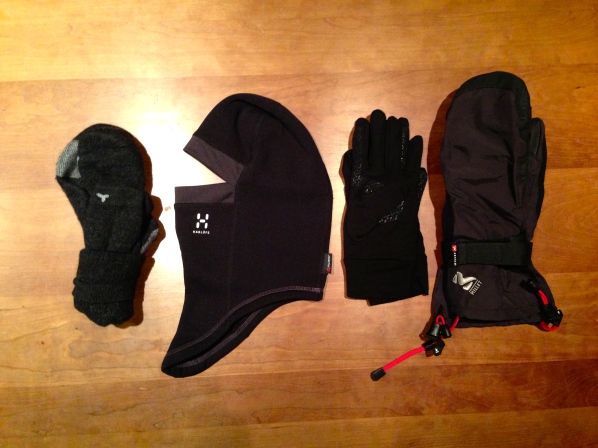 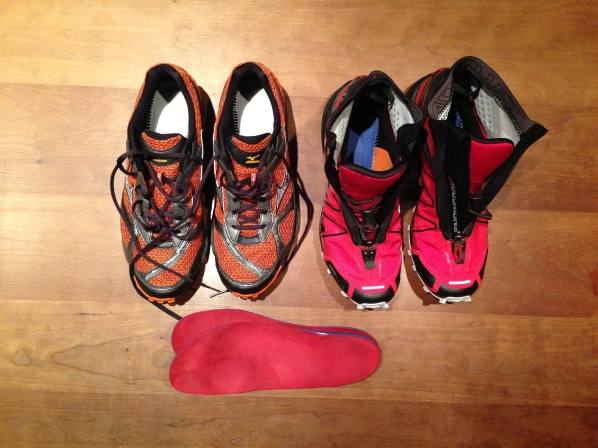